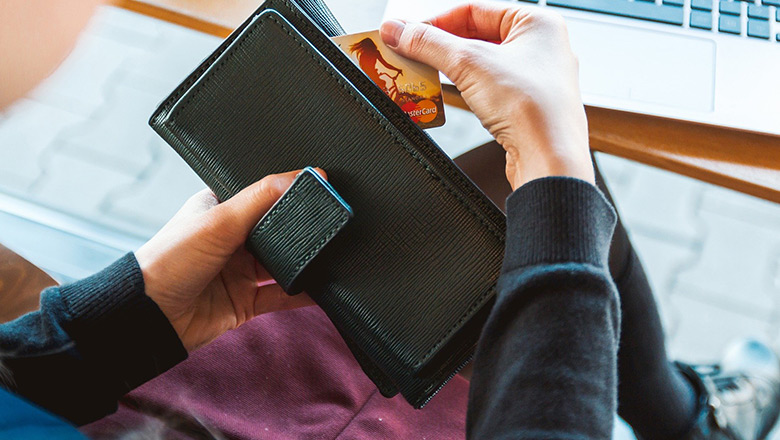 When doing good makes us do bad

Have you have eaten a large dessert at a restaurant, as a reward for having been virtuous and foregone a starter? Have you ever felt yourself tempted not to call your parents back in the evening because you’ve already done “your good deed for the day”, or been a little more tempted by one of the many fruits of capitalism soon after you’ve donated to charity?

You’re not alone. This phenomenon is known as moral licensing – where one set of positive, moral behaviours justifies us later acting in a less moral way.

Of course, it isn’t always that way. Very often, we get a thrill from our first good act, and are prompted to do another – acts of generosity often come in batches. And of course, people who are more generous in one domain – say, charitable giving – might also be more generous in others, like being a good listener, a sturdy shoulder in a crisis. This doesn’t mean that the one thing causes the other: some third factor – let’s call it “kindness” – motivates both sets of behaviours.

This prompts the question: if sometimes a good deed prompts another, and sometimes it prompts a bad deed, when is each of these most likely? If we knew this, we could try to create more situations like the first, and fewer like the second.

A few years ago, we looked into this through a series of experiments carried out both in the lab and the field. Specifically, we were interested in whether donating time (volunteering for charity), made people more, or less, likely to donate money later on.

Across our studies, we found that when people could be nudged to do more volunteering, they were less generous with their money later on, suggesting that the good deed of volunteering is “licensing” more tight-fisted behaviours later on. By implication, charities might face a choice between getting someone to donate more time, or donating more money. Depending on what the charity does, and the characteristics of their donors, they might want to make changes to their strategy.

We find that there’s potentially a difference between corporate philanthropy and individual giving. When people are volunteering for a non-socially productive cause – for example, as part of a work bake sale to raise awareness for a charity – this didn’t lead to the same reduction in monetary donations as when people were volunteering for the charity themselves. This was the case even if the corporation – their employer – matched their volunteering with cash donations to the charity.

These are a small number of studies contributing to a wider debate about charitable donations, why people make them, and how best to increase them. We don’t have all the answers, but we’re hoping that we’re able to contribute to the discussion.

Dr Michael Sanders is Chief Executive of What Works for Children’s Social Care, and a Reader in Public Policy at the Policy Institute, King’s College London. This research was conducted while he was an ESRC Research Fellow at the Behavioural Insights Team.

Oliver Hauser is an Associate Professor in the Economics Department at Exeter University and a UKRI Future Leaders Fellow.