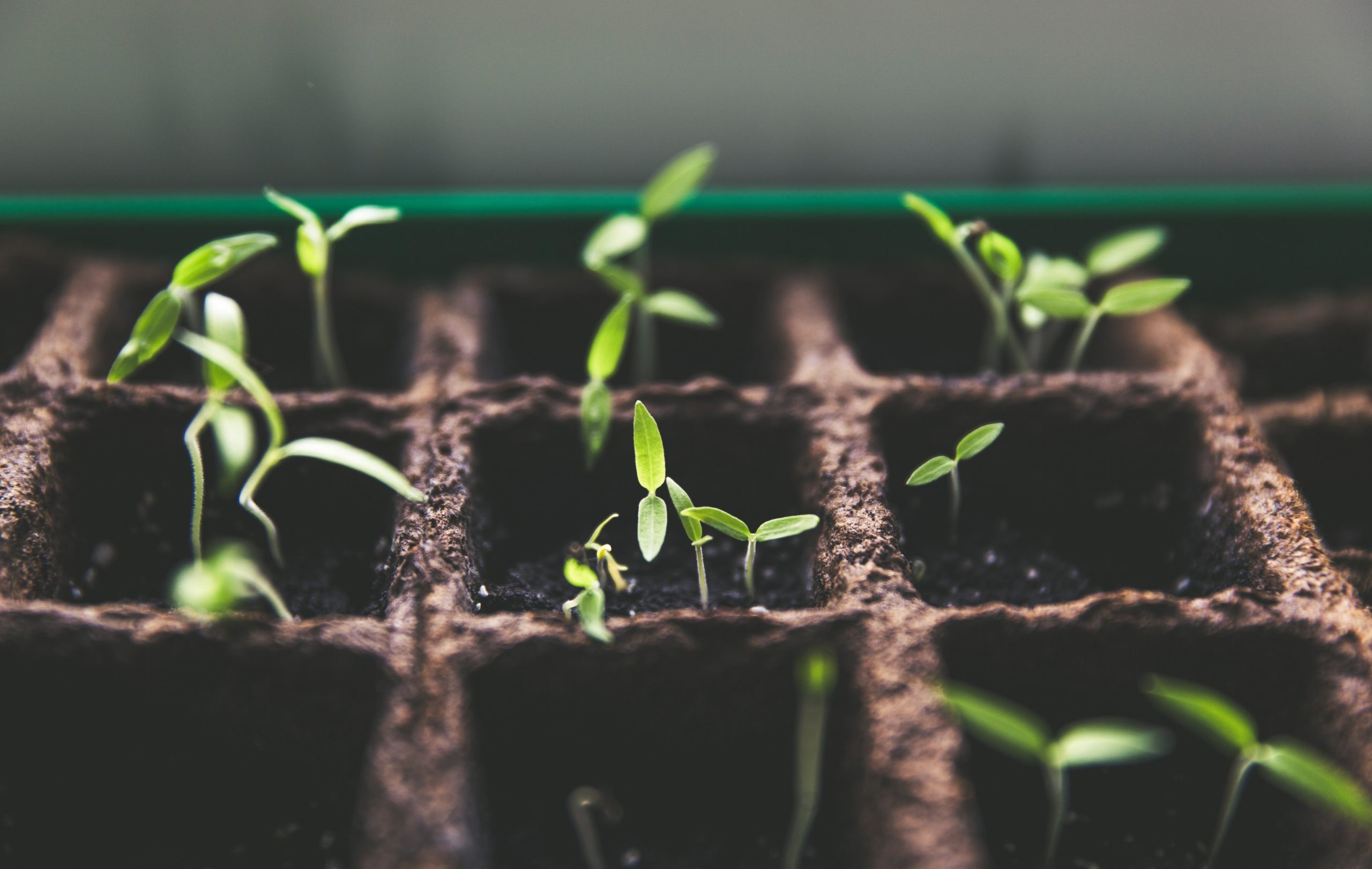 The Evidence Quarter is open!

Just over a year ago, in May 2019, we wrote a blog on the Alliance for Useful Evidence’s website, arguing for the establishment of an “Evidence Quarter” – a home to organisations that care about evidence based policy, and their fellow travellers. The blog attracted interest – many people were keen to hear more, and some even to join the club – and others who challenged both the overarching goal of the What Works Network, and the London-centric nature of our hypothetical future office.

A year on, and the idea of a home for evidence based policy has come true. We got the keys to the new Evidence Quarter, located on Petty France, in Westminster, on the 1st of April, but due to the Coronavirus Pandemic, we’ve only just moved in.

And we’re not alone. Joining us in The Evidence Quarter are seven other organisations that share our vision;

An enormous amount of work has gone into getting to this point; most of all by Georgia Parry, who has overseen everything from getting the lease signed to making sure there’s plenty of hand sanitiser now that we’re finally together.

The truth is, though, that the work only just begins now. Bringing organisations into the same physical space has every potential to bring people together and to foster a culture of collaboration, but this doesn’t happen automatically, and can breed disagreement and resentment, as anyone who has shared a student house can attest.

To avoid this, we’ve set up a working group from each of the member organisations,who will decide on the direction we want the community to go in. We’ve begun establishing a seminar series with fascinating speakers from across the world of evidence and research, which we’ll be hosting virtually to begin with and then in our event space once it’s safe for us to return.

We’re also mindful of our London centrism – a natural byproduct of where we’re based – but we hope to turn this into a virtue rather than a vice, by launching our affiliates programme open to organisations across the UK and overseas, to allow organisations based elsewhere to call The EQ their spiritual home, and to enjoy the benefits of being a member of our community, including desks to drop in on when you’re in town.

It’s so exciting to see The EQ come to life and begin to take shape – even though we can’t all be in the building at the same time while social distancing continues – it’s taken a year to get this far and we’re really excited to see what happens next.

Jonathan Breckon is Director of Alliance for Useful Evidence, and has 15 years experience in policy, research and public affairs.