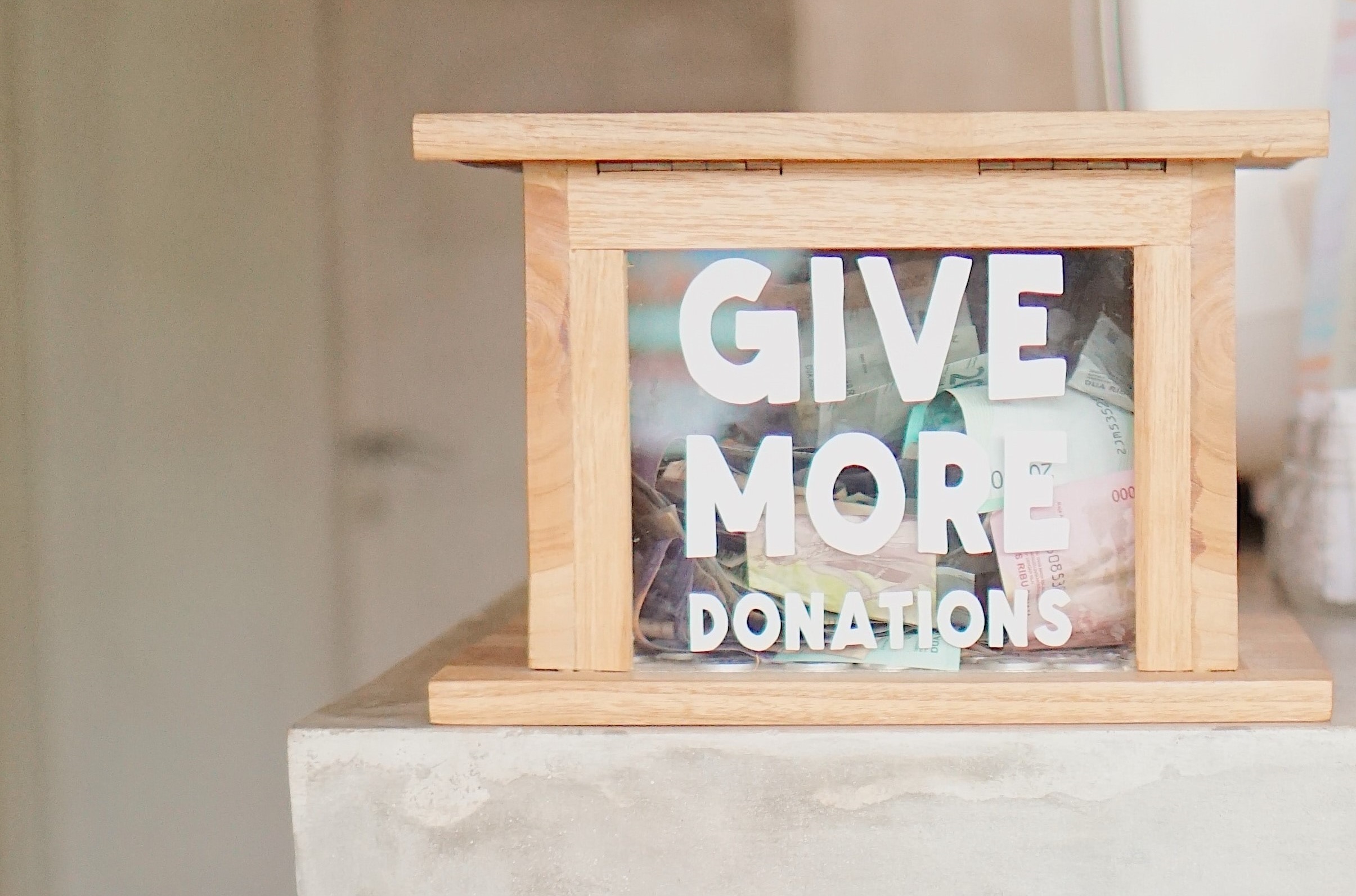 Does the choice matter in increasing our donations?

Fundraising is a hard and often thankless task – often vilified by people who think fundraisers are too aggressive, or that the money spent on fundraising could be better spent on frontline activities.

Fundraisers have a secret weapon on their side, however; the fact that most people want to do “good” in the world, and view charitable donations as a positive way to do this. Our inherent altruism, and the fact that donating to charity is a fundamentally social act, means that those in the business of getting us to donate have a wide range of tools at their disposal.

What’s harder, however, is getting people to increase their donations, particularly when they’re tied into a long-term, automatic donation scheme like direct debit or payroll giving. In these schemes, many people sign up, and then never increase their donations – even though many will stay engaged for many years. This isn’t a disaster. After all, they’re still donating – but inflation gradually erodes the value of the donations. If inflation is running at an average of 2%, donations after 10 years will be worth 81% of their initial value, meaning that the charity can do much less good with the donation.

Nobody really intends for this to happen. If you asked people “Would you like to give £10 each month to buy a bed net and anti-malarial support for a child?”, they often say yes – that’s the basis of a lot of these fundraising campaigns. If you said “Would you like to support approximately 80% of a child in this way 10 years from now”, they’re most likely to say no.

A few years ago, I ran an experiment with the Zurich Community Trust that tried to combat this erosion of the value of donations, by getting people to increase their monthly contributions. Working with 702 people who already donated through Zurich’s payroll giving programme, participants were offered either the chance to make a standard, one-off increase in their donations – from, say, £10 a month to £12 a month – or offered a chance to make automatically increasing donations each year, to prevent inflation from taking hold. Among those who were offered the automatic increases, some people had a “low” menu of increases, while others had a “high” menu of increases.

In the experiment, we found that people offered the automatic increases on average were no more or less likely to do so than people offered the “standard” increases, but that on average they selected a smaller increase. This makes sense – if you know your donations are going to increase each year by the same amount, you would probably select a lower amount than if you think you’re only going to do so once. This suggests that donors know that they’re not likely to increase their donations again anytime soon, and factor this in to their decision-making.

This is a fairly small experiment, and the results should be taken with a pinch of salt. Our main finding, in fact, is that people’s choices are fairly insensitive to the type of increases they’re choosing between, and that they tend to pick the middle option in a menu of five potential increases – which is why the “higher” menu performs so well. Because the sample is quite small, these effects are statistically significant only at the 10% level, rather than the 5% level, which is the convention in most social science. However, the findings are certainly interesting, and suggest potential strategies to increase charitable donations.

Dr Michael Sanders is Chief Executive of What Works for Children’s Social Care, and a Reader in Public Policy at the Policy Institute, King’s College London. This research was conducted while he was an ESRC Research Fellow at the Behavioural Insights Team.