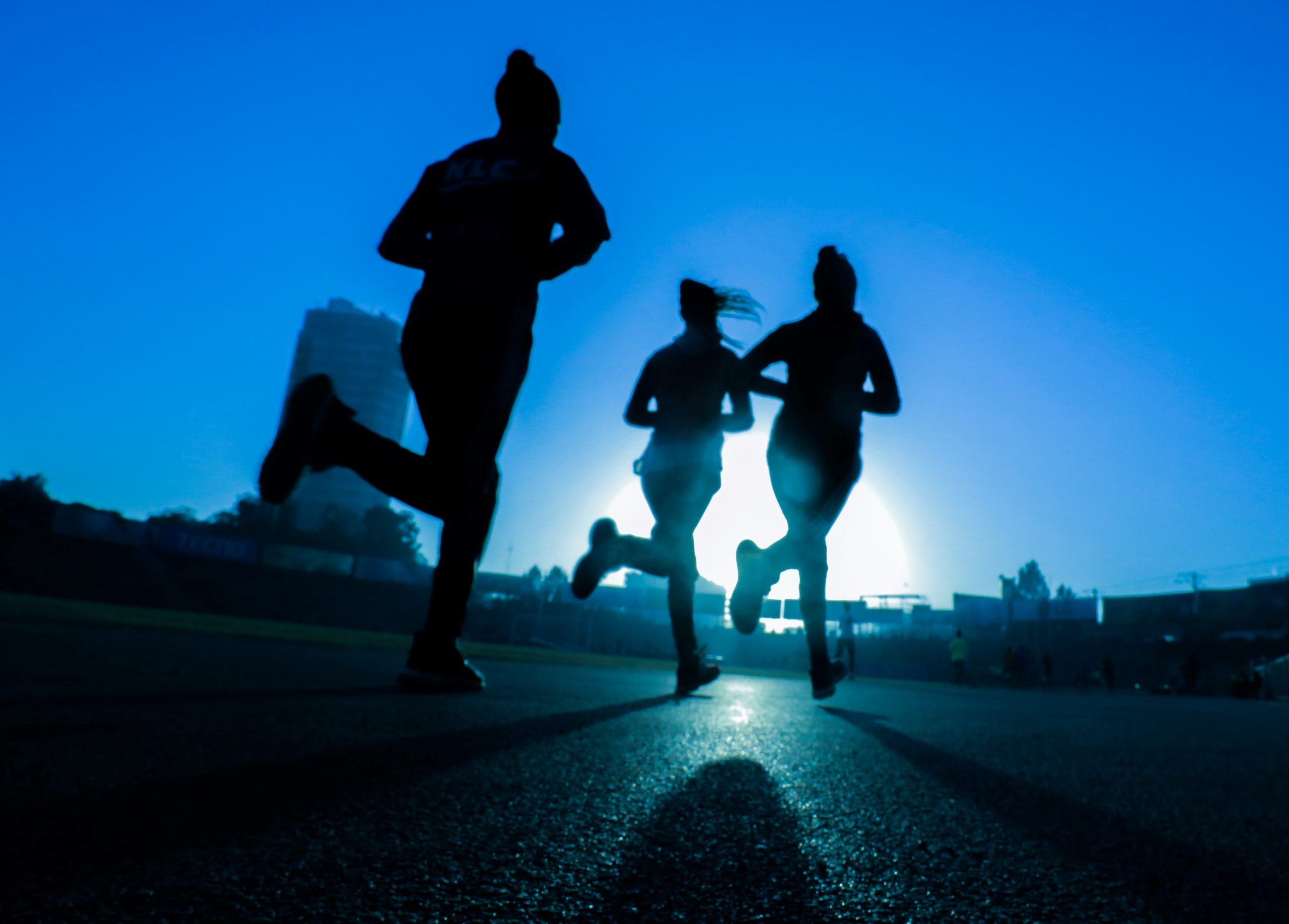 Competition could be key to a successful health kick

After months spent on the sofa under lockdown, many are likely to be realising they could benefit from doing a bit more exercise and increasing their physical activity. This is undeniably hard given the current circumstances, but our lack of exercise is also in part a function of our spending seemingly ever more time at, or commuting to, work, and the increasingly sedentary nature of that work for many.

A few years ago, we ran an experiment, funded by the Movember Foundation, which aimed to make a virtue out of a vice – we tried to use people’s workplaces, and their feelings of social connectedness, pride, and rivalry at work, as a way to get them to exercise more.

In one experiment, we worked with a large employer to run a competition among their staff. Everyone was given a wearable activity monitor, and their team – the people they worked with every day – competed with rival teams across the company in a series of mini leagues to see who could exercise the most.

During the competition, we sent half of the teams information about their performance, and how the teams above and below them in the league were doing, to see if this sense of the heightened competition could help them to do better.

We found quite striking effects – an 8.2% increase in total steps taken on average during the competition period, with the largest increases among those employees who were the most sedentary to be begin with – 40%. And there were tiny increases – the equivalent of just six steps per day – among those who were already the most active.

We also found that the relative rankings of a team matter. Each league had five teams in it, and the effect of being told you were the third-best team was considerably larger than being told you were first (and so could rest on your laurels a bit) or fifth (and so faced an unsurmountable challenge to get to the top).

This is just one study, but it chimes with others showing first that social comparison – and hence competition – can be helpful to give us a jolt of motivation, but also that wearable devices such as FitBits and their ilk are not enough by themselves to increase physical activity. They instead provide an opportunity for other interventions to make use of their data, and in so doing have a positive impact on our health.

Dr Michael Sanders is Chief Executive of What Works for Children’s Social Care, and a Reader in Public Policy at the Policy Institute, King’s College London. This research was conducted while he was Chief Scientist at the Behavioural Insights Team.

Susannah Hume is Director of EDIT in the Policy Institute at King’s and a Doctoral Candidate in the Department of Political Economy. This research was carried out while she worked at the Behavioural Insights Team.

Karen Tindall is Principal Advisor at the Behavioural Insights Team in Australia.