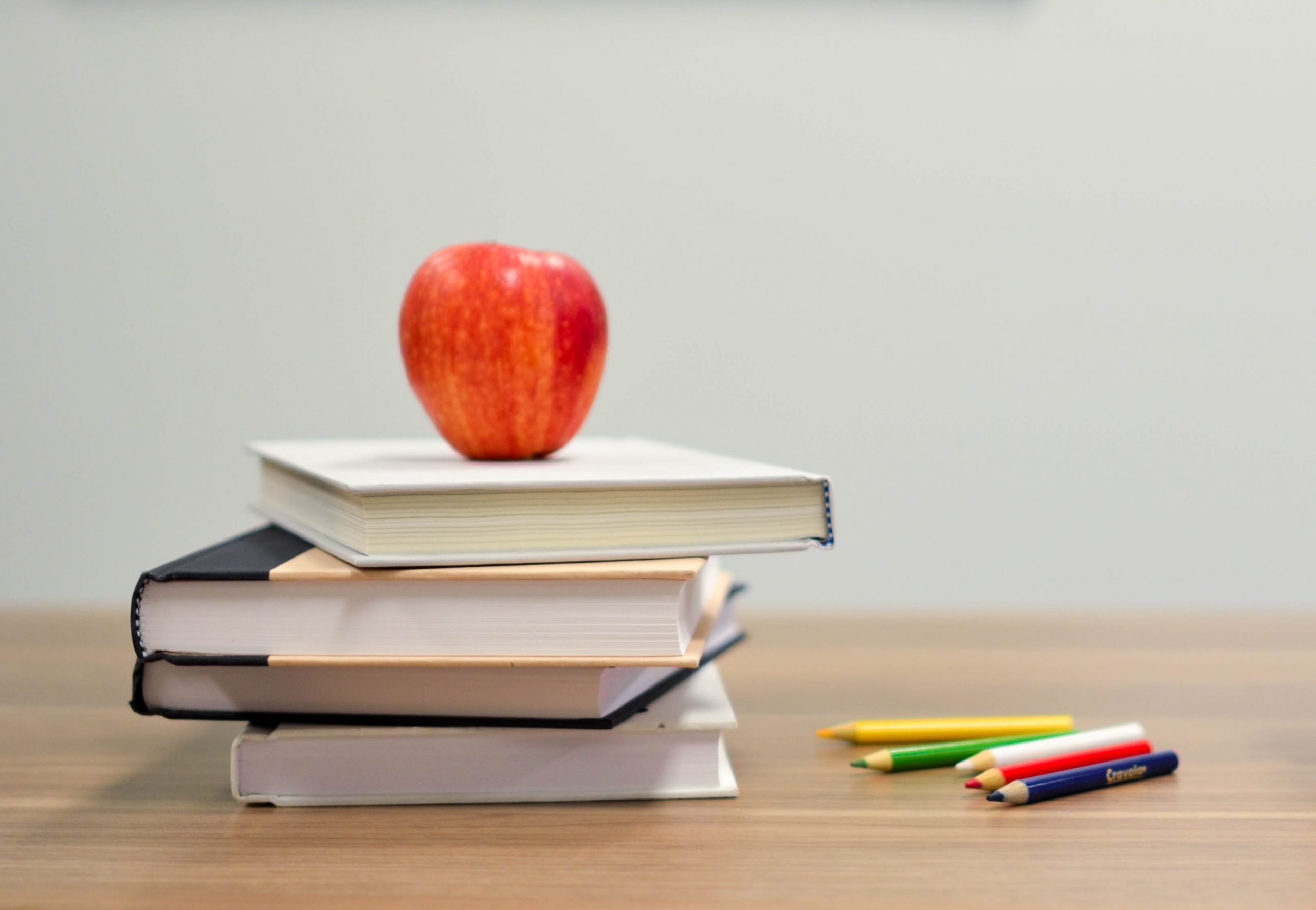 Being hungry makes for bad grades

There are very substantial gaps between the attainment of the most and least affluent students, across the developed world. It was for this reason that the Education Endowment Foundation was established in 2011 with a mission to use evidence to reduce the attainment gap. In the interim, they have begun more than 200 randomised controlled trials, and revolutionised the way that we think about evidence in education.

I am a fan of such studies. They allow teachers, and policymakers, to make decisions about what is likely to have the biggest impact for the greatest number of students, and to target investments and energies accordingly. The National Tutoring Programme has seen an investment of a third of a billion pounds since the beginning of the coronavirus pandemic, in large part because of the evidence that the EEF was able to bring to bear. We have every reason to suspect that the programme will make a real difference to the lives and schooling of hundreds of thousands, or even millions, of children.

Sometimes, however, we must take a step back, and look at the root causes of the challenges that the EEF’s research and others are aiming to address. The most obvious of these is poverty itself. Poverty is pernicious – it is both the cause and effect of myriad other difficulties facing young people and their families. Measures that tackle the effects of poverty – like the EEF itself, or the pupil premium – are popular. Measures that tackle poverty itself are harder to come by.

In the United States, the SNAP programme (also known as the food stamps programme), provides money to families living in poverty to buy food. The programme is not without its flaws, and is, in places, highly conditional, but there is no doubt that it allows families to buy food.

However, families receive their payments once a month, and must make the money last. The difficulties of doing this are reflected in what’s known as the “calorie crunch”, whereby families’ food consumption declines as they approach the date of their next payment.

A new paper by Timothy Bond and co-authors, combines the randomness in when families get their payments (done in several states alphabetically, so that the Aaronsons get their payment on the 1st of the month and the Zimbardos on the 31st), with the fact that the SATS – high-stakes exams taken by American high school students – fall on different days in different years.

What they find is both striking and unsurprising at the same time. Being further from your payment – in the last two weeks of your monthly cycle rather than the first two – decreases your grades on the SATs by six points. That’s a big impact. They also find a 0.7 percentage point decrease in the likelihood of attending university – a small effect, but nonetheless troubling.

This paper shows us the impact of hunger, and a very localised form of poverty, on attainment for young people. It puts into sharp relief the fact that young people’s futures are, in so many ways, determined by luck. It makes for dispiriting reading.

But, the paper also shows that a difference can be made. In a US context, this could be achieved by reform to SNAP, or reform to the SATs. In the UK there isn’t such a clear policy prescription – but we should take heart and inspiration from the fact that even small reductions in poverty can make a meaningful difference to young people’s lives.