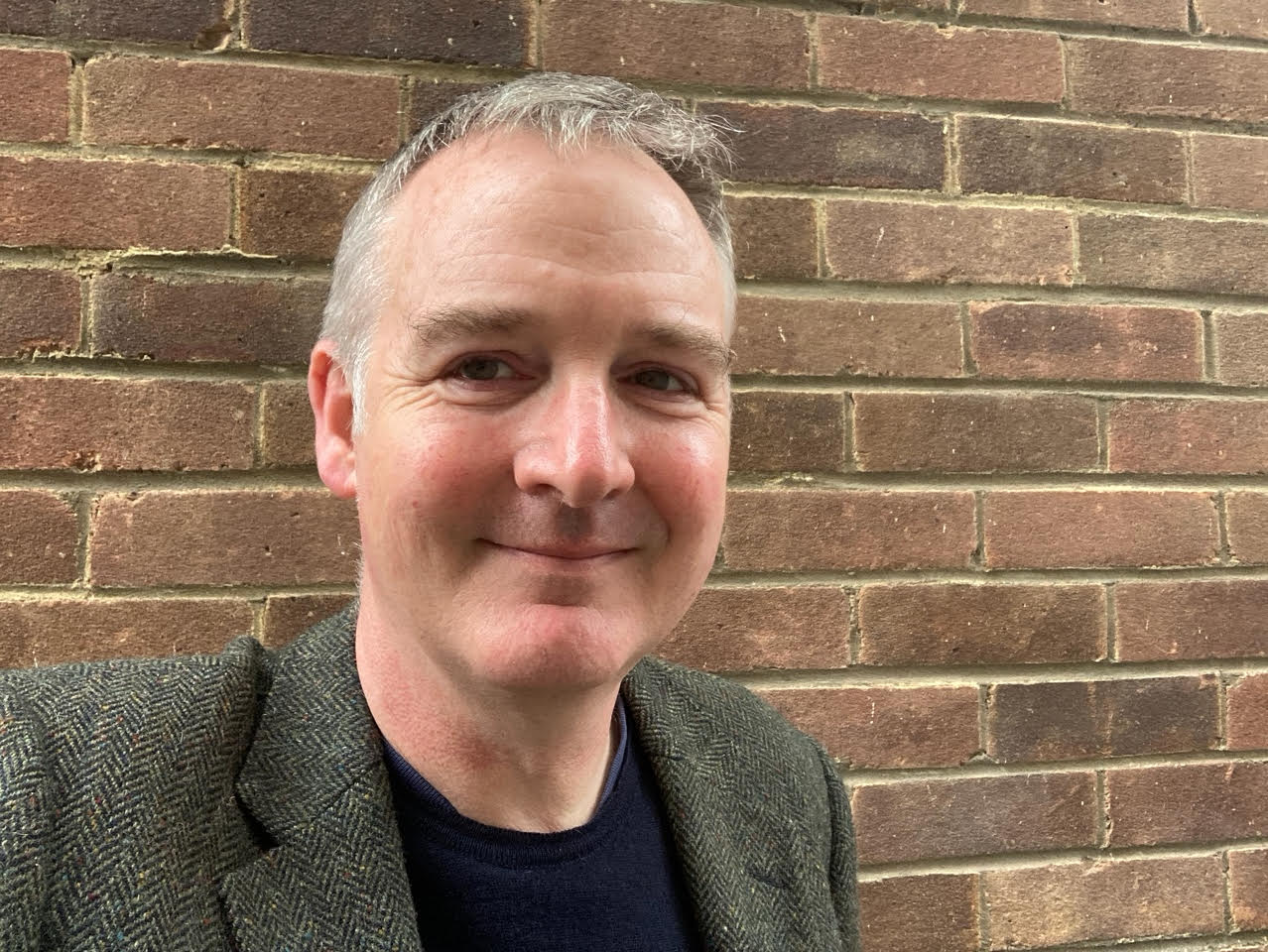 Richard Brown is a consultant and writer specialising in urban policy, built environment and economics.
His previous roles have included leading the research and events teams at Centre for London (an independent think tank), strategic planning for London’s Olympic Park legacy, setting up an architecture team for the Mayor of London, and researching democracy and economic development in local authorities for the Audit Commission. His writing has included co-authoring ‘A Place for All People’ with Richard Rogers, and co-editing and authoring ‘London’s Mayor at 20’ with Tony Travers and Jack Brown. He has degrees in Politics and Administration, and Philosophy and Ancient History. He enjoys playing the piano (badly) and going to gigs (when legal).